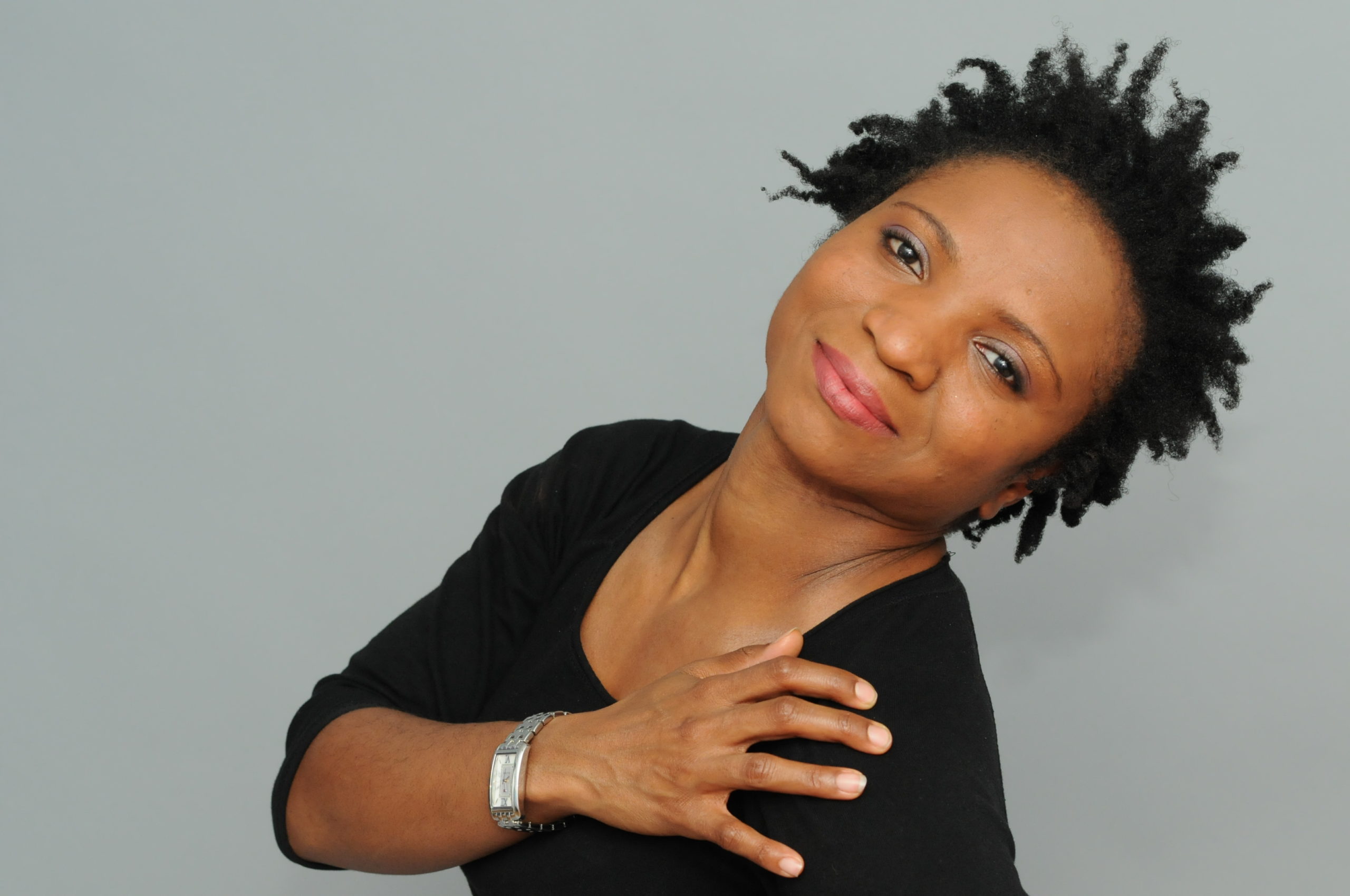 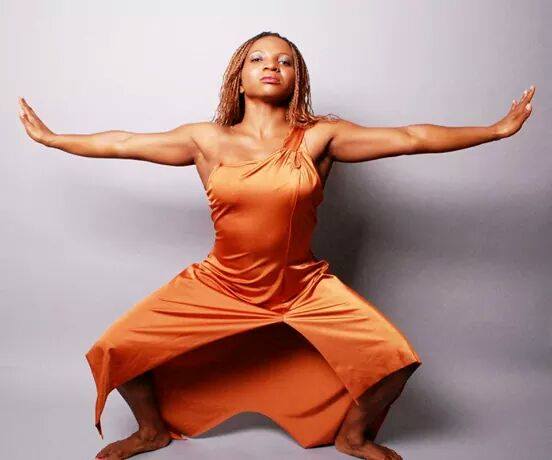 Noele E. Phillips is a native New Yorker raised in East Harlem and The Bronx. Her influences are Katherine Dunham, Pearl Primus, Kim Holmes and Alvin Ailey. She has trained at studios such as Broadway Dance Center, Steps on Broadway, DanceSpace, Gibney, Cumbe and Alvine Ailey. In 2005, she graduated with a Bachelor of Arts degree in Theatre from Lehman College (minor in Dance).

She teaches various types of dance including West African, Hip Hop, Afro-Caribbean, Afro Dance, Afrobeats, Contemporary and Modern. Noele will be teaching High school and adult Afro-Fusion at Dance Cavise. Her purpose is to provide freedom and abundance, to lift others up and release them to the world.