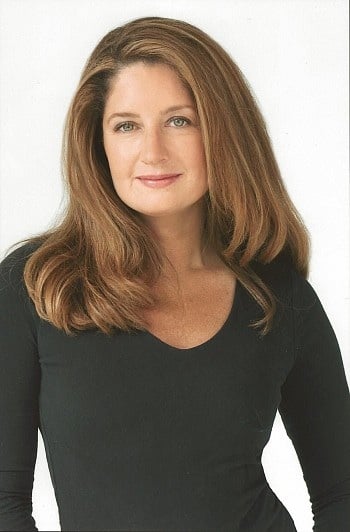 Anne-Marie Gerard Galler has been dancing professional since the age of 16, and a proud member of Actors Equity Association and SAG for 25 years. The youngest person ever hired (at the age of 17) for Norwegian Caribbean Cruise Lines, Ms. Gerard Galler went on to perform in the Jerome Robbins National Tour of ‘West Side Story’ in the lead dancer role of Graziella.  She performed as an original Broadway member of  Me and My Girl and Prince of Central Park.

She has also performed in numerous National Tours, regional productions and industrial shows for major clients such as Chrysler, IBM, and Subaru, as well as for a former President at The White House.  Ms. Gerard Galler has choreographed West Side Story, Willy Wonka and The Wizard of Oz for Yorktown Stage.  She is choreographer in residence for Croton Teen Theater and has recently completed her eighth production for John Jay High School, WORKING. She prides herself on making Dance a “fun, integral part of life for students, whether they be 2 or 102.”  She is also the creative force behind Triple Threat Teen Theater Workshop, a comprehensive program for grades 1-5 and 6-12 devoted to intensive instruction in the arts of dance, voice, acting and auditioning for Musical Theater.

Besides her extensive experience teaching all forms of dance, she is also certified in Fitness-based and Aerobic instruction.  Ms. Galler has taught dance to literally hundreds of young people (and adults!) for over two decades throughout Westchester County NY.