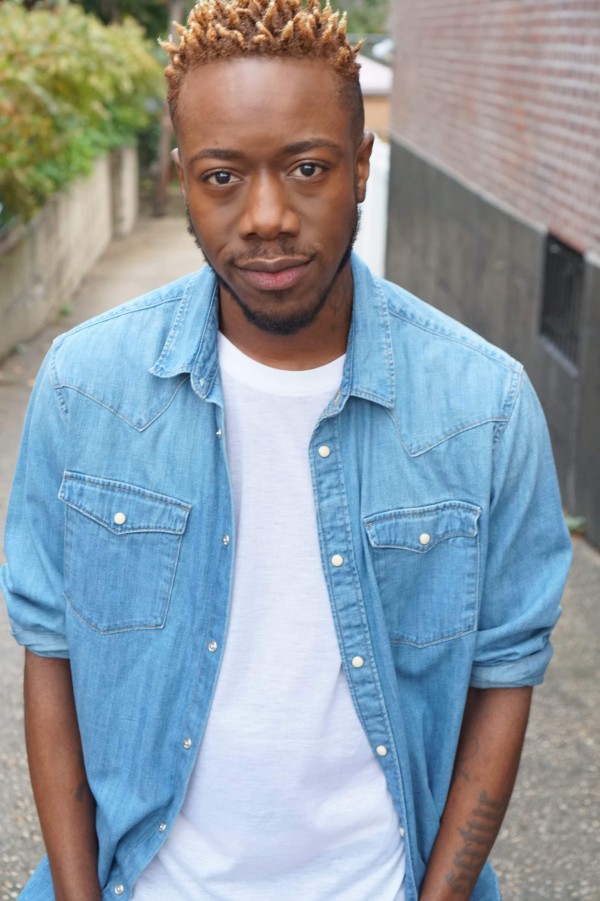 Robby Boyer is a native of Brooklyn NY and trained under Ms. Patricia Vaughn in all dance foundations including Ballet, Street Jazz and African.   His continued his training at Broadway Dance Center and Peridance, two renowned NYC dance institutions.  He also performed with the students groups in several workshops

Robby’s performing credits are many, including working with Travis Scott on the Video Music Awards and several dance projects in and around New York City.  Most recently, Robby has worked with Beyoncè on her “I Am” tour, teaching her choreography for several sections of her performances.  Robby also toured with Beyonce’s tour as a stand-by dancer.

Chasing his dance dreams, Robby aspires to continually grow and challenge himself as a dancer.  He intends to share this aspiration with his students. helping them to reach their best potential in class.