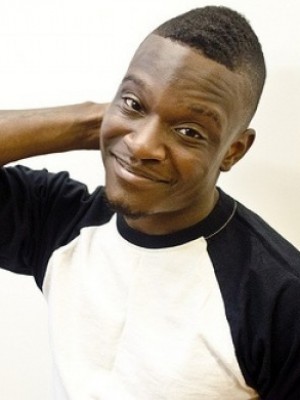 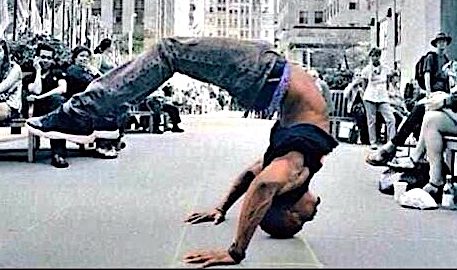 Hip-hop Choreographer/Instructor/Dancer, “Rep” has worked with many artists such as Chris Brown, Mary J. Blidge, Neyo, CL, Teyana Taylor, and Lil Mama.  He has studied various styles at Broadway Dance Center, Peridance Studios, and Steps On Broadway and now works with a company called “Illuminate,” which performed on America’s Got Talent.

Rep starred in his own Off-Broadway show called “Artist of Light” for over two years in the heart of Times Square NYC, and traveled with the show internationally.

He has been dancing and teaching for almost two decades.  “My passion is dance and children, not only teaching them steps, but the history behind the movement and its origin.”  Rep has been with Dance Cavise for almost a decade. 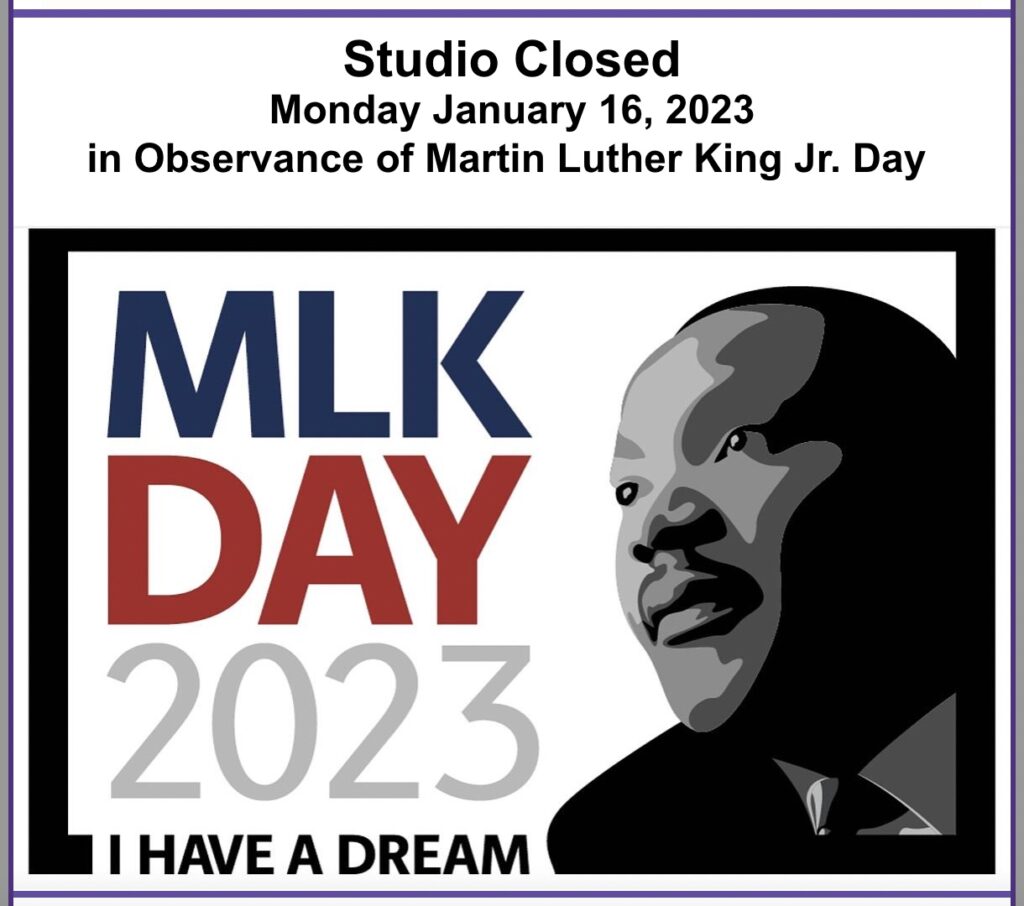 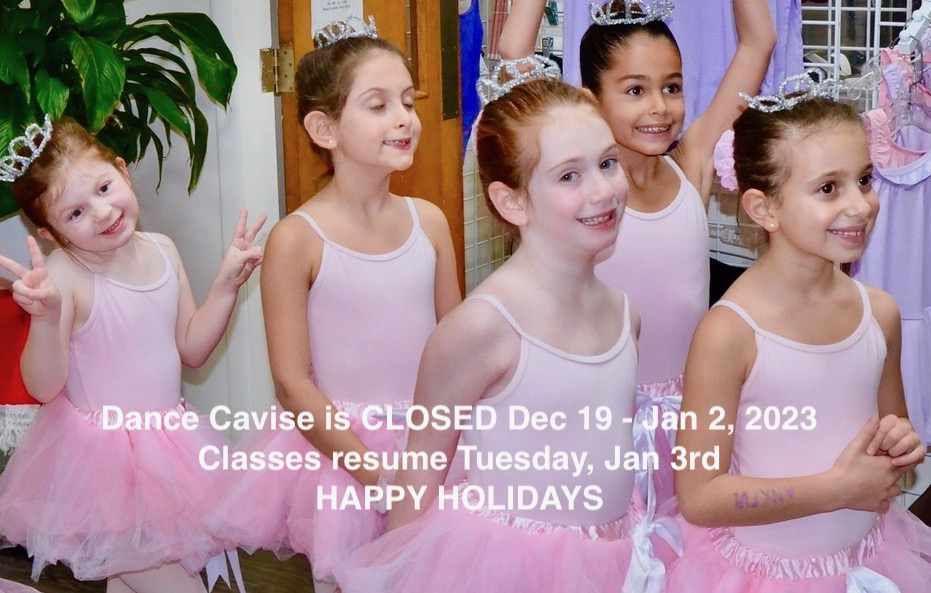