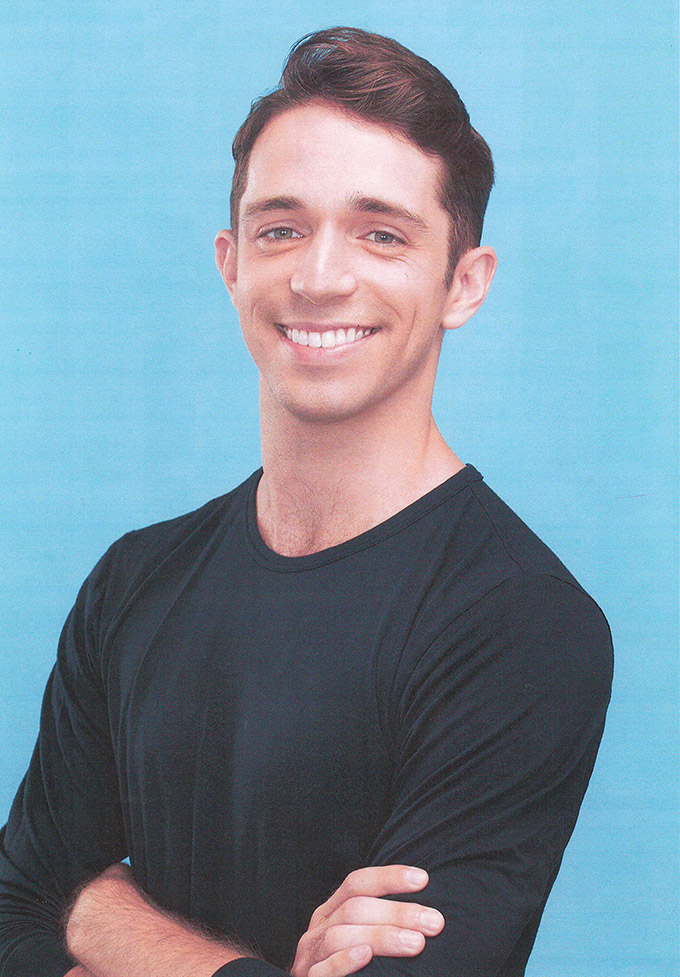 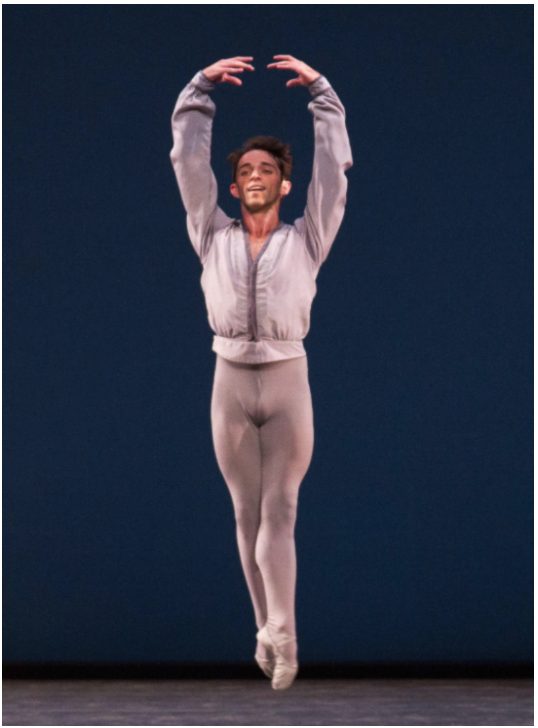 In 2016, Michael started the podcast ‘Conversations On Dance’ with co-host Rebecca King Ferraro. The podcast has enjoyed residencies at the Vail Dance Festival, the Kennedy Center and San Francisco Ballet and now has over 100 episodes. In 2018, Michael began to stage the works of Justin Peck at companies around the world.

Michael is thrilled to return to Dance Cavise after taking a one year performing hiatus.  This year marks his 5th year at our studio.