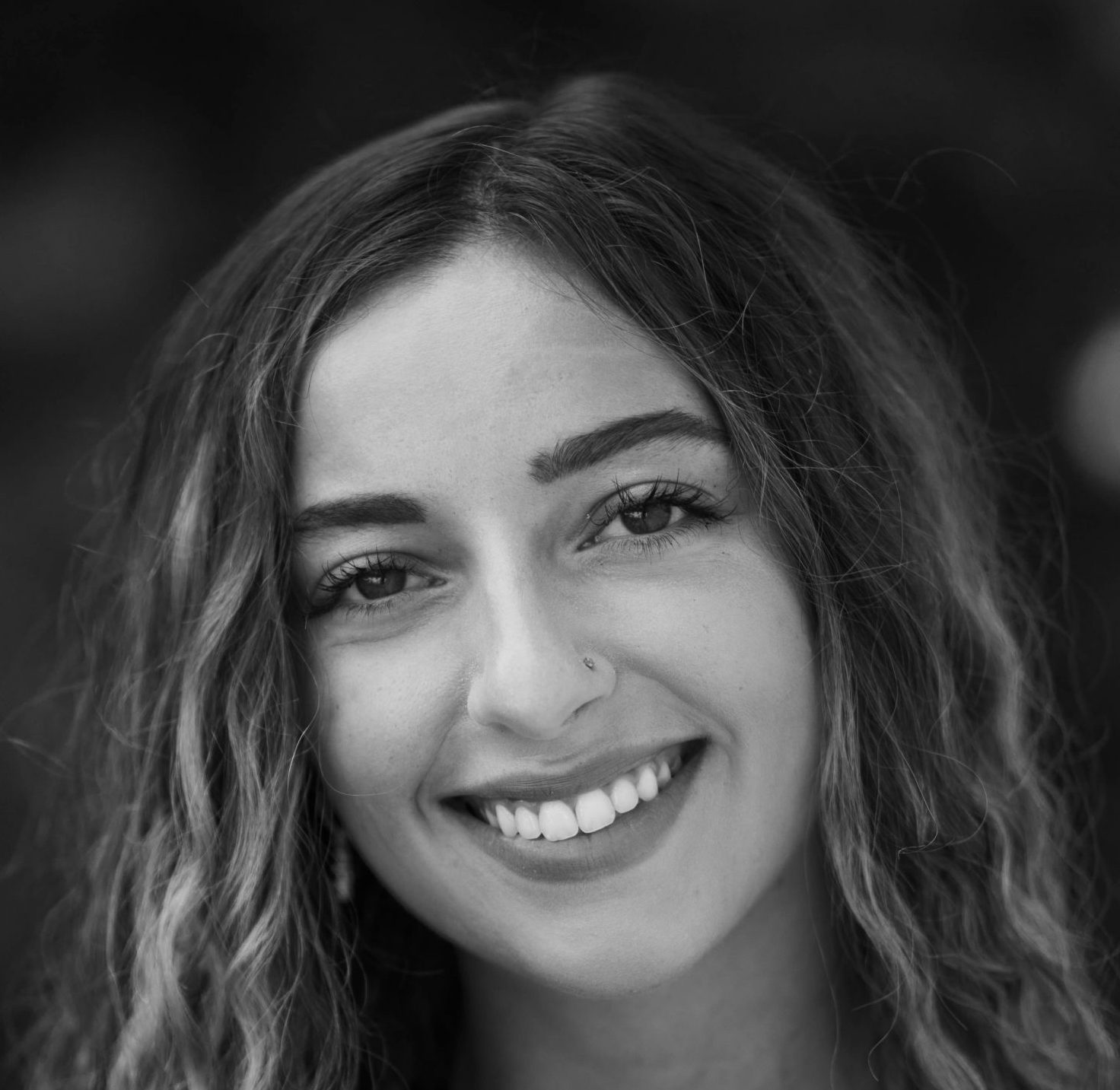 Marge, a senior Dance Major at Manhattanville College, began dancing before her third birthday at Mary Lourdes Academy of Dance in New Hartford, New York, and joined there competition team a year.    Marge has trained and competed in the following styles of dance: ballet, contemporary, hip hop, jazz, modern, pointe, lyrical, and tap. She danced as a member of the Mohawk Valley Ballet Company in Clinton, New York.  Marge has attended many intensives and dance conventions in the Central New York area. She has worked and participated in promotional and music videos, dance films, and concerts.

This past Summer Marge has had an internship with Artichoke Dance Company which is operates out of Brooklyn, New York. Artichoke dance company is a dance company that focuses on social justice, environmental advocacy, and education. Marge continues to teach ballet, contemporary, hip hop, jazz, pre-pointe, tap, and conditioning dance classes at multiple studios within the Westchester community as well as instructing intensives and master classes. Currently, Marge is a Senior Dance Major and Social Justice Minor at Manhattanville College where she is captain of Dance Troupe and co-captain of Minds in Motion Hip Hop Team. She continues her training at Peridance Center and Broadway Dance Center taking classes by Keenan Cooks, Mike Esperanza, and Miles Keeney.

Marge is excited to be teaching TAP for our younger students and hopes she will encourage them to succeed while they have fun.