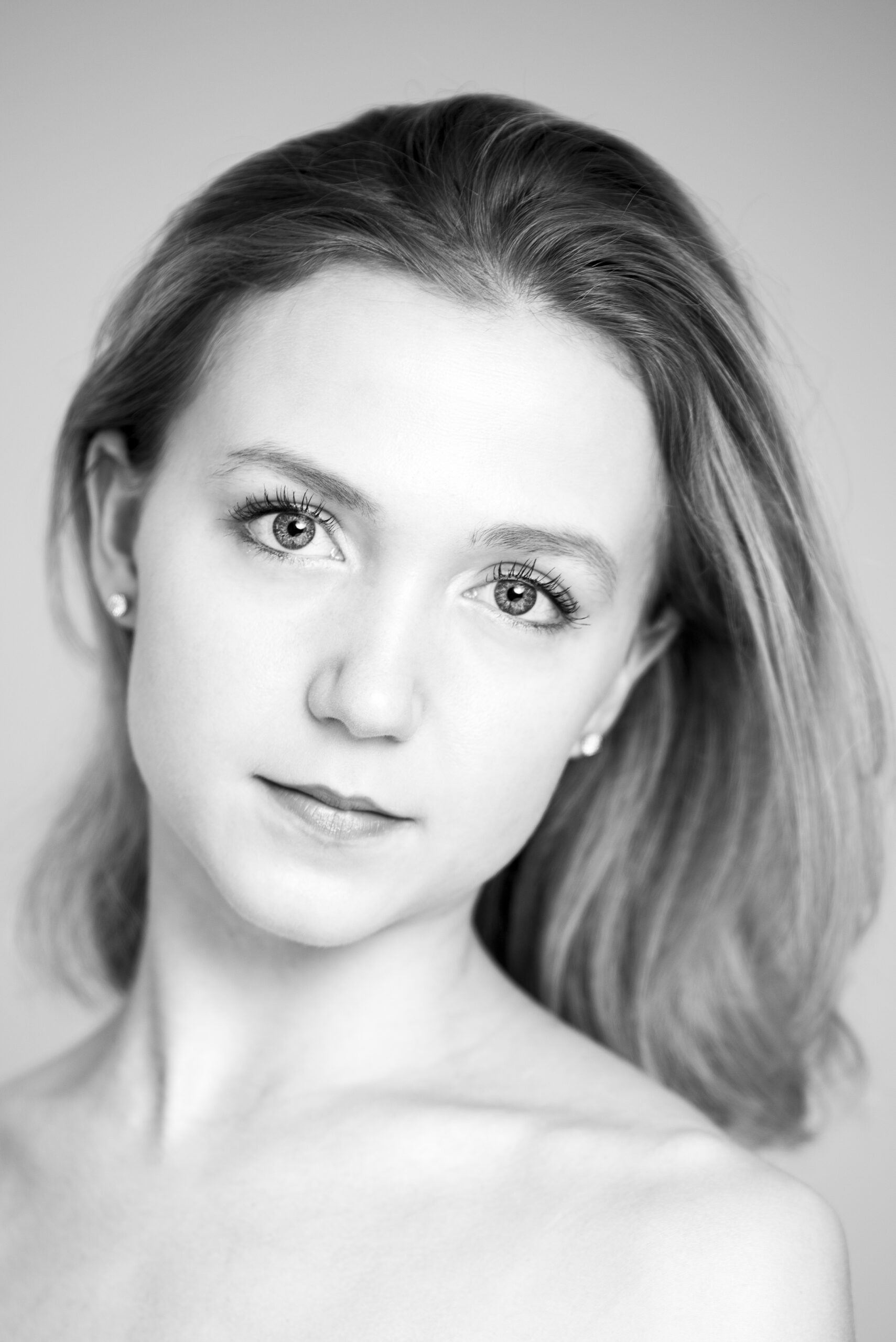 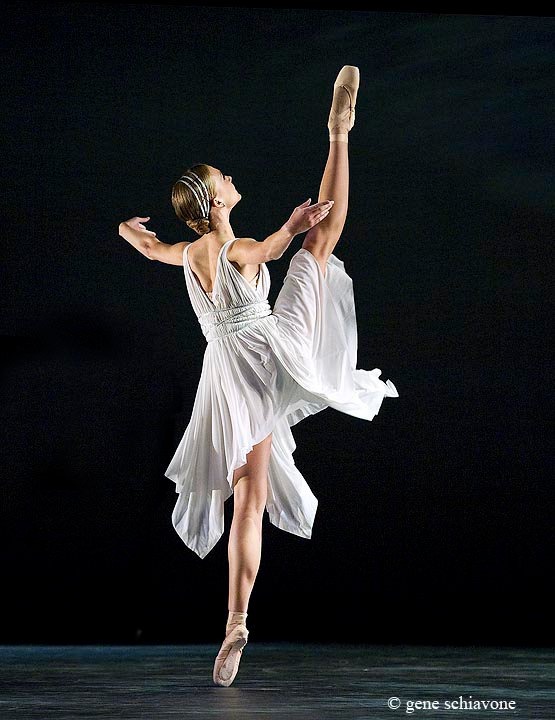 Katherine Williams was born in Honolulu, Hawaii and trained with the Hawaii State Ballet.  After moving to Maryland with her family, she studied at the Ballet Royale Academy and was awarded the Youth Grand Prix at the 2003 Youth Finals.  In the same year, she was awarded a full scholarship to the Boston Ballet Dance program.  Ms. Williams joined the ABT Jacqueline Kennedy Onassis School in the Fall of 2005 and remained there until she joined the ABT Studio Company in 2007.  She joined American Ballet Theatre as an apprentice in December 2007 and the Corps de Ballet in June 2008.  Ms. Williams was promoted to Soloist in September 2018.

Her repertoire with ABT includes Polyhymnia in Apollo, a Shade in La Bayadere, Gulnare in Le Corsaire, the  Dryad Queen in Don Quixote, Moyna in Giselle, Spanish Dance in The Nutcracker,  Mademoiselle Chartreuse in Whipped Cream, Italian Princess in Swan Lake, and Cinderella in Sleeping Beauty.

As a soloist with American Ballet Theatre, she created the roles of Queen of Babylon in Of Love and Rage, Ice in The Seasons, and lead roles in Garden Blue, New American Romance, Songs of Bukovina and A Time There Was.