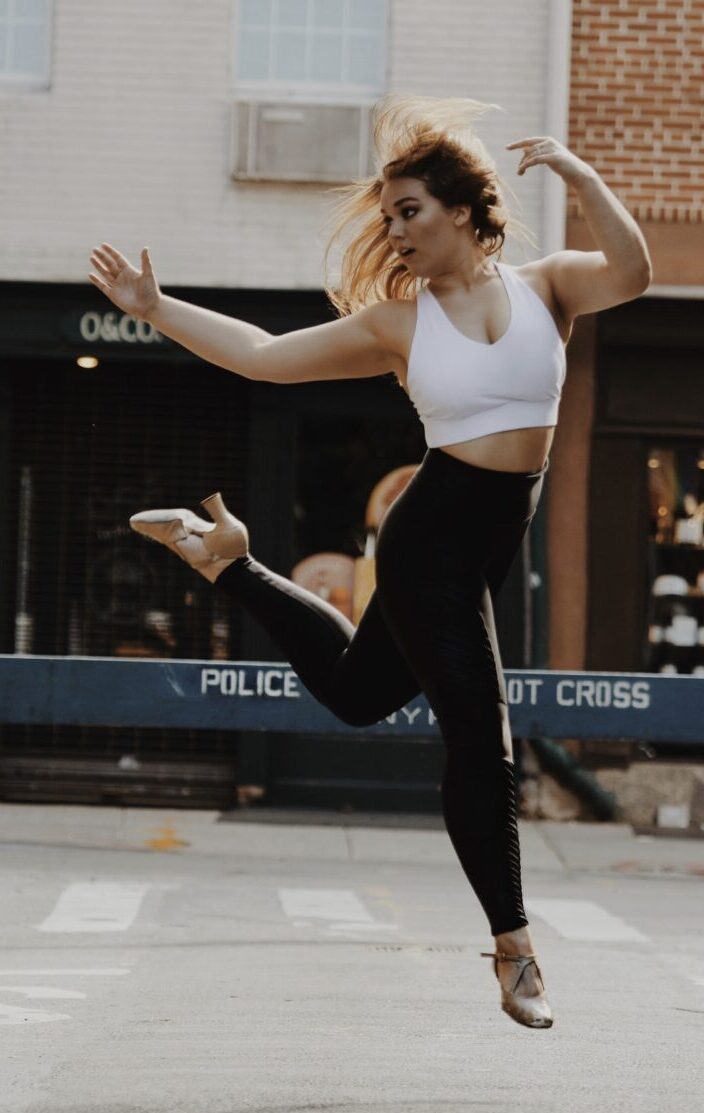 Cat began her training in ballet under her mother’s coaching when she was three. She has studied multiple types of dance styles including the Isadora Duncan technique.  At age 8, she joined the Isadora Duncan Youth Ensemble, currently the only youth dance company on the East coast that studies the technique.

Cat’s passion is Musical theatre and has appeared in several international tours, including, The New Kid, and off-broadway youth productions of Carrie: The Musical, Bring it On!, Cabaret, The Addams Family, Pippin, and We Will Rock You.  Cat is currently at The Manhattan School of Music studying musical theatre, where she has been the dance captain in a number of shows she’s been involved with.

She recently received the Broadway World Best Actress award for her performance of Jean in Brigadoon.  Cat specializes in competition dance coaching and conditioning after having spent over a decade in the competition circuit.  She loves to work with younger children with hopes to inspire them to follow their dreams.