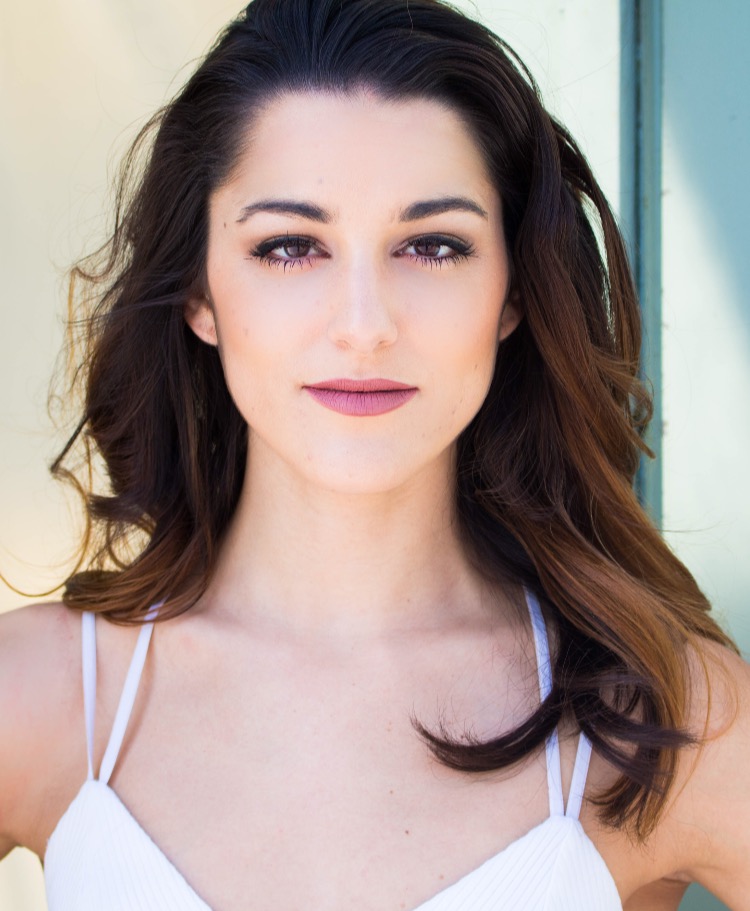 Alexa De Barr comes to Dance Cavise directly from the Broadway production of “West Side Story.” She grew up in Lewes, DE where she started dancing at the age of 6. She trained at Central Delaware Dance Academy studying ballet, tap, jazz, lyrical, contemporary, hip-hop and musical theater dance. She also trained at CPYB (Central Pennsylvania Youth Ballet) for two consecutive summers. In 2010 Ms. De Barr attended AMDA (American Musical & Dramatic Academy) in NYC and completed their conservatory dance program. Since graduating from AMDA Alexa has worked professionally with Disney Cruise Ships, regional theaters, Off-Broadway, and now in the Broadway production of “West Side Story.”

Performing on Broadway has always been a dream of Alexa, and to be in West Side Story as her debut is truly a major milestone. Film and T.V. is also a passion of hers and she has done work in those genres alongside Paul Rudd, Jimmy Fallon and Neil Patrick Harris.

Alexa is very excited to teach and work with the students at Dance Cavise  and is looking forward to creating a safe, clean, and impactful environment.